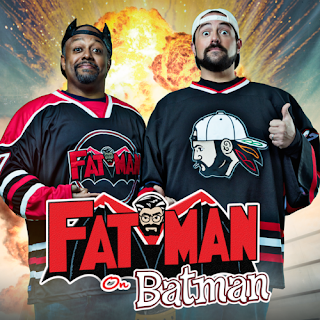 Writer and director Kevin Smith is an acquired taste, to be sure, and not everyone has warmed up to his stoned, sexually-obsessed, self-deprecating sense of humor. Smith earned his status as a cult icon with 1990s-era films like Clerks, Dogma, and Mallrats but has managed to eke out a living here in the new millennium on the cinematic fringes with even more idiosyncratic movies like Red State and the upcoming Yoga Hosers. Smith currently appears on the popular AMC TV series Comic Book Men, and has also written a handful of best-selling books, including 2012’s Tough Sh*t: Life Advice from a Fat, Lazy Slob Who Did Good.

Smith is also a prolific, pioneering podcaster, first launching his “SModcast” with friend and producer Scott Mosier in 2007 and expanding his efforts with the 2010 creation of the SModcast network. Today the network is home to Smith’s many podcasts like “Jay & Silent Bob Get Old” and “Hollywood Babble-On,” performed live with actor Ralph Garman, as well as the long-running “Tell ‘Em Steve-Dave” podcast featuring Comic Book Men’s Walt Flanagan and Brian Johnson, and Brian Quinn from the Impractical Jokers TV show.

The Reverend has to admit that I’ve been listening to a lot of Smith’s various podcasts while working long days here at the ConMedia world HQ, and while I regularly enjoy “Hollywood Babble-On” and others, my fave rave Smith pod is “Fatman On Batman.” While earlier episodes of the podcast focused on Smith’s superhero obsessions, the addition of writer and fellow comics authority Mark Bernardin has provided a welcome dimension to the (more or less) weekly program.

Smith’s geek bona fides are unassailable – he’s written stories on Batman, Daredevil, and the Green Arrow, among others, for Marvel and DC comics – and with “Fatman On Batman,” he gleefully lets his freak flag fly. Smith and Bernardin discuss TV, movies, and comics with a fanboy’s enthusiasm and a creator’s intelligence, making for a heck of a fun two hours. They offer a distinct perspective on the material and, if you’re a comics geek like the Rev, they provide intelligent commentary that you’re not going to get anywhere else. If you love the Flash, Batman, the Avengers, etc then you’ll probably enjoy “Fatman On Batman.”

Listen or Else: Fatman On Batman podcast
Posted by Rev. Keith A. Gordon at Saturday, February 27, 2016 No comments:

American toy maker Funko really struck gold with its Pop! brand of licensed vinyl figures. Originally founded in 1998 by a guy named Mike Becker out of his home in Washington state, Becker’s original intention was to recreate nostalgic bobblehead toys, banks, and such. His first product was an iconic Big Boy bobblehead, and he went on to create the popular “Wacky Wobblers” line of bobbles. According to an article on Funko in Rolling Stone, Becker tired of the grind and sold the company in 2005 to a passionate collector by the name of Brian Mariotti, who is the current Funko CEO.

Mariotti and Funko introduced the first Pop! figures in 2010 and, after initial pushback from fans, the line took off like a rocket. Last year, Funko did some $40 million in sales, almost 70% of it attributed to the company’s familiar Pop! figures. Yeah, they all look alike – small body, big square head with rounded corners, round black eyes – but it’s the little details that capture the fanboy’s imagination. A baby Groot Pop! from the Guardians of the Galaxy movie has small green shoots growing from his head; Agent Coulson from the first Avengers movie and TV’s Agents of Shield series, is clad in his familiar sunglasses and a blue suit; a Deadpool figure has weapons in hand. Pop! figures are available for nearly every popular TV series, comic character, or movie. Toss in a comfortable $8.99 suggested price tag and it’s easy to fill one’s shelves with Pop! figures.

In the past year or so, Funko has been doing exclusive figures for Target like the two wrestling icons shown above. Older fans of WWF/WWE wrestling will remember the legendary “Nature Boy” Ric Flair, widely considered one of the best pro wrestlers in history, and the late “Rowdy” Roddy Piper, one of the most notorious “heels” in the business.

The Target exclusives for these two are pure delight, the Flair figure featuring his golden mane and outrageous pink ring robe, Piper’s figure featuring his familiar checkered red kilt and lightning bolt “Hot Rod” t-shirt. Both of these guys were consummate performers inside, and endlessly entertaining outside of the ring, finding a welcome home in the Reverend’s office next to my Marvel and DC superhero figures. Find ‘em both at Target, but hurry up, ‘cause once they’re gone…
Posted by Rev. Keith A. Gordon at Saturday, February 27, 2016 No comments: 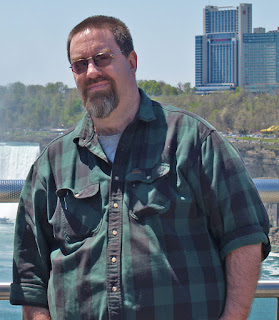 Ladies and gentlemen, welcome to Mondo Gordo BBS! I’m your humble host, award-winning music critic and historian, the Rev. Keith A. Gordon. If you’re looking for music-oriented reading, you’ve dropped by the wrong website…you’d be better serviced with the many words I’ve published on my That Devil Music blog. While I hope that you’ll visit my other site sometime, maybe you’d like to stick around a bit and check out Mondo Gordo BBS?

It’s no secret that the good Reverend is a music fanatic, but I’m also a man of many other interests…books, toys, gadgets, graphic novels, TV shows, zines…so I’ve designed Mondo Gordo BBS as an ever-evolving document of my many obsessions. Basically, this is a blog of “stuff I like” that I’d like to share with you, the reader. Maybe you’ll discover a new obsession of your own with this personally-curated collection of news, views, and reviews.

When possible, I’ve also added a link to the item on Amazon.com so that you can add it to your own collection and I can gradually increase my personal collection of odds ‘n’ ends through the affiliate fees. If you’d like to further support my efforts, buy one of my books or eBooks through the links below.

I’m not opposed to hyping crowd-funded items that fit into the categories of my obsessions, so feel free to email the Reverend at thatdevilmusic (dot) com (at) gmail.com. Yes, your email will come through if you include the “dot come” in the address, and if you have a comic, toy, book, or whatever that you’d like the ol’ Rev to check out, get in touch. In the meantime, enjoy Mondo Gordo BBS!
Posted by Rev. Keith A. Gordon at Saturday, February 27, 2016 1 comment: 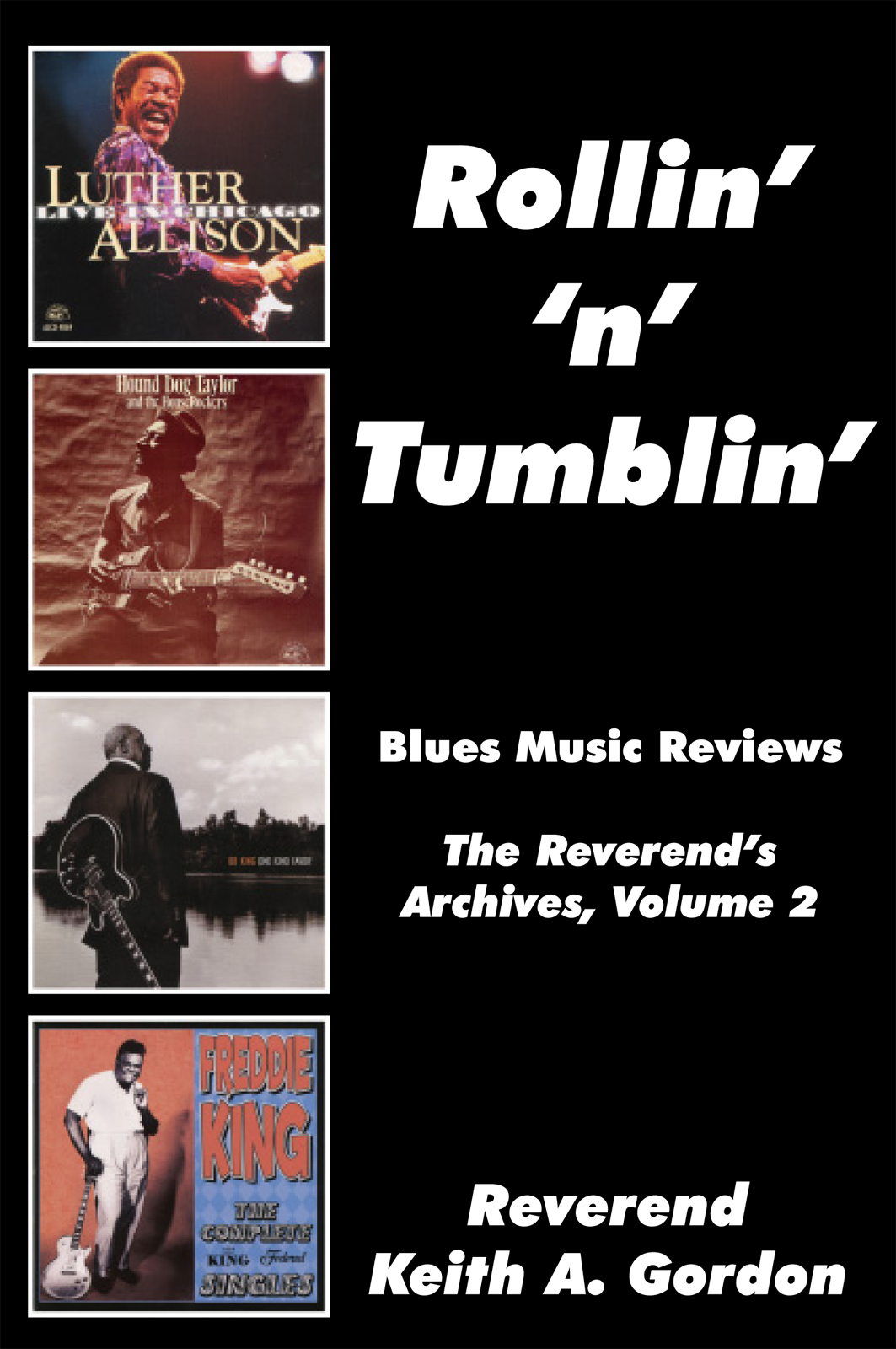 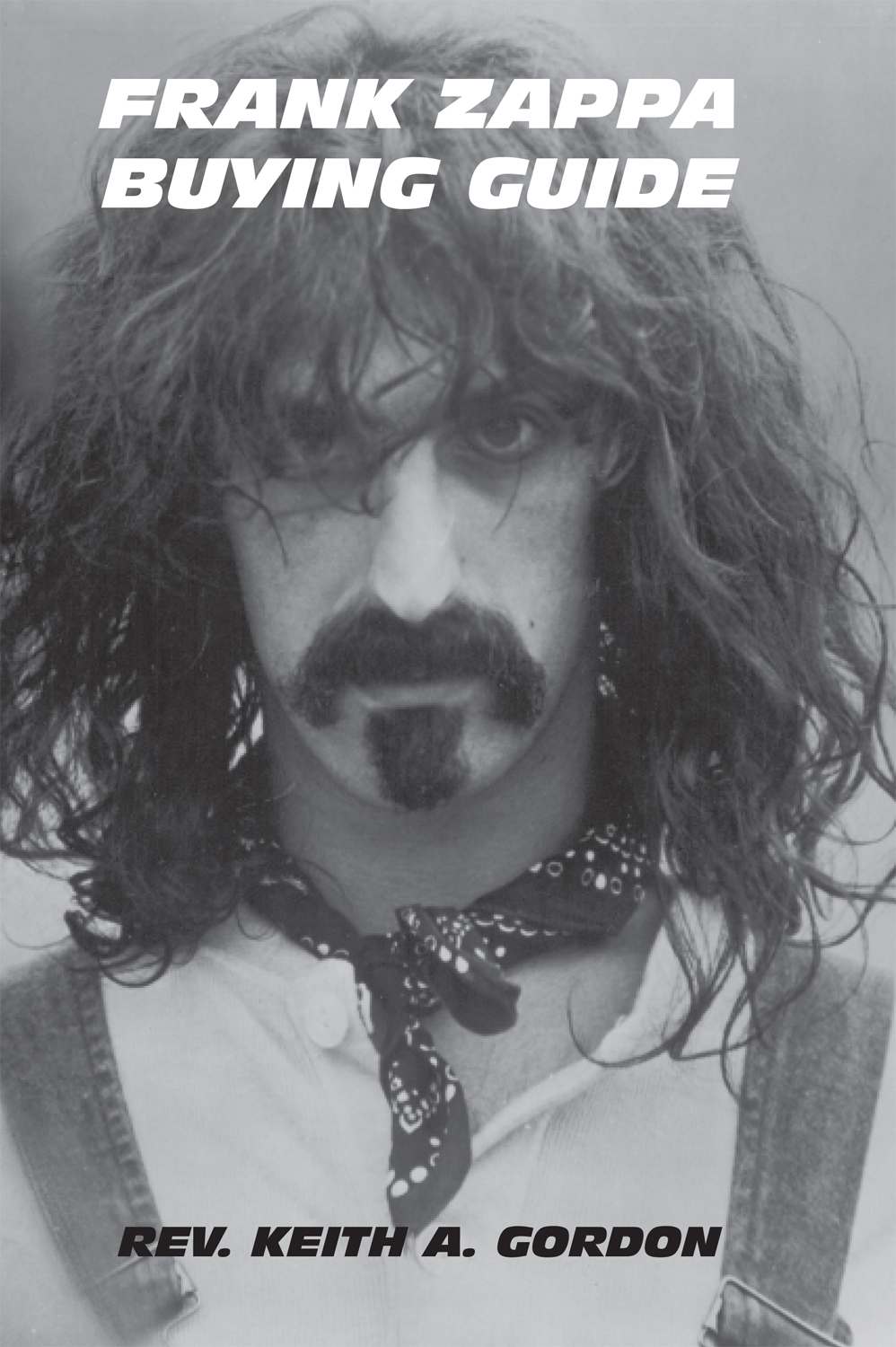 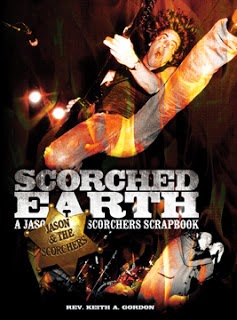 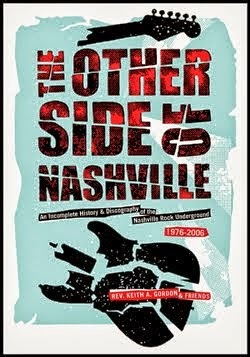